The events shared here are just a few of those our Chapter participates in each year, which include both member-only events as well as those where we're participating as part of an organized, community event open to the public.

The third annual mini-meet and BBQ, once again hosted by Mark Hathaway (and family) on April 27, 2019. 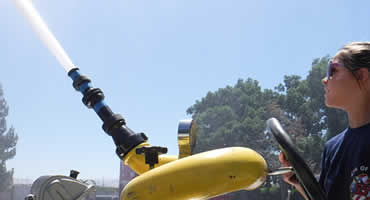 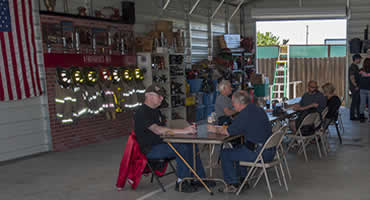 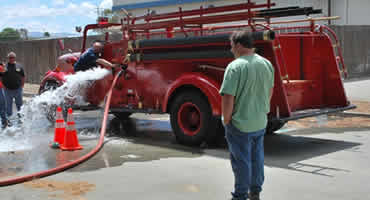 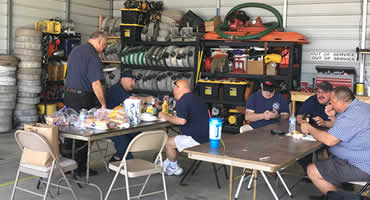 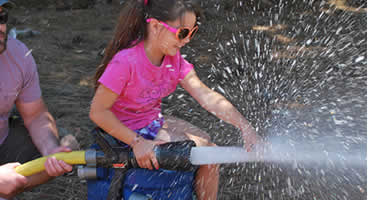 We were invited to hold our 2016 annual membership meeting at the Lemoore (Volunteer) Fire Department's station in Lemoore, CA on April 24, 2016. 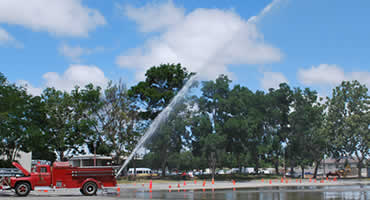